The news out of Florida was shocking: earlier this week, U.S. Fish and Wildlife Service officials confiscated 1400 pounds of detached shark fins valued at nearly $1 million at PortMiami. Investigators found severed fins stashed out of sight in 18 boxes in a ship docked at the port.

The shipment violated the Lacey Act, which prohibits trade in fish, wildlife and plants in violation of U.S. and foreign law. Some of the fins seized also came from species protected by the Convention on International Trade in Endangered Species.

This episode underscores the urgency for passage of the Shark Fin Sales Elimination Act, S. 877, which would end all commercial trade in the United States of shark fins and products containing shark fins. There is already clear momentum behind the bill, with the U.S. House counterpart passing overwhelmingly by a vote of 310 to 107 in November. The PortMiami seizure is also Exhibit A for passage of H 401/S 680, a state bill to prohibit the shark fin trade in Florida, which has cleared one committee in the Florida Senate, and two in the state House.

The shipment, which originated in South America and was likely headed to Asia, also validates the findings of a new report published by NRDC, which casts the United States as an important transit hub for shark fin shipments between these two continents. There are nations in Central America that ship as much as one-third to one-half of all their shark fins through U.S. ports.  Many of these shipments may be in violation of U.S. law, international agreements or both, creating an urgent need for increased monitoring of in-transit shark fin shipments. Despite both U.S. and international laws that regulate the shark fin trade, shark fin shipments passing through this country are only rarely inspected to ensure that these transshipments comply with international regulations.

By allowing these fins—including the fins of protected shark species—to transit its borders, the United States is facilitating unrestricted trade in shark fins from Latin America, which is one of the world’s most significant shark killing zones.

Americans overwhelmingly oppose this brutal trade, in which fins from as many as 73 million sharks are traded globally each year. Worse, the trade—driven by market demand for shark fin soup—is pushing many shark species toward extinction.

State level bans are critical, and in January, New Jersey became the most recent of 14 states to pass legislation to limit or ban the sale of shark fins.  Acting under one of these statutes, authorities in Texas filed charges for the illegal selling of shark fins and shark fin products at various restaurants and markets.

The shark fin trade represents a classic battle for organizations like ours, which were founded precisely to bring the fight to large-scale cruelties, wherever they occur, however they occur, and whoever may be responsible for them. We’re involved in worldwide efforts to save sharks, with all of the tools we have and with all of the resources we can muster.  It’s especially important that we secure the most strenuous protection possible and rein in trade in shark fins from endangered and threatened species within our borders.

Please take a moment to contact your two U.S. Senators and ask them to cosponsor the Shark Fin Sales Elimination Act if they haven’t yet, and do all they can to get it passed! 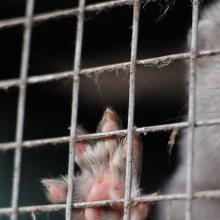 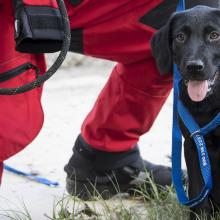 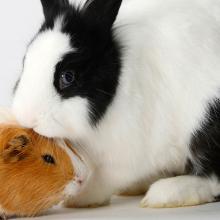 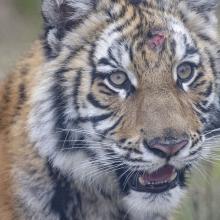 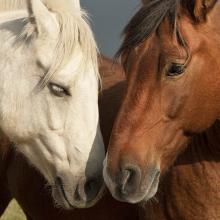